For the past six years, List Ravesloot has been a loyal and determined addition to the Chamber of Commerce. As recently as last year, she served in a leadership role amongst the Ambassadors. Now, she operates in the Chamber as a Board Member on the Executive Committee, using her voice to help the businesses and county of Kankakee. Lisa appreciates the aspect of being able to volunteer her time to help those in the community. As of late, she has contributed immensely to the Chamber through her patronage, support, and time to allow businesses in Kankakee to operate as efficiently as possible.

Lisa currently works at Express Employment Professionals as a Sales Manager and has held that role for six years. In this role, she is responsible for getting new clients to hire temporary associates, managing multiple offices, as well as account management. She has been with the current team since the office’s opening and has become a part of an extremely profitable business.

She was raised in Upland California and would later move to Manteo. She lives with her husband, five children, and two cats. In her spare time, she enjoys frequent travel, singing, and personal fitness. As a person who prides herself in honesty and the role she has played in this community, she states “ A lot of the success I had in my own business, I contribute to my involvement with the Chamber. The connections I have acquired have been extremely beneficial”. Lisa’s continued contributions are valued here at the Chamber, and we anticipate to see how she helps in the future. 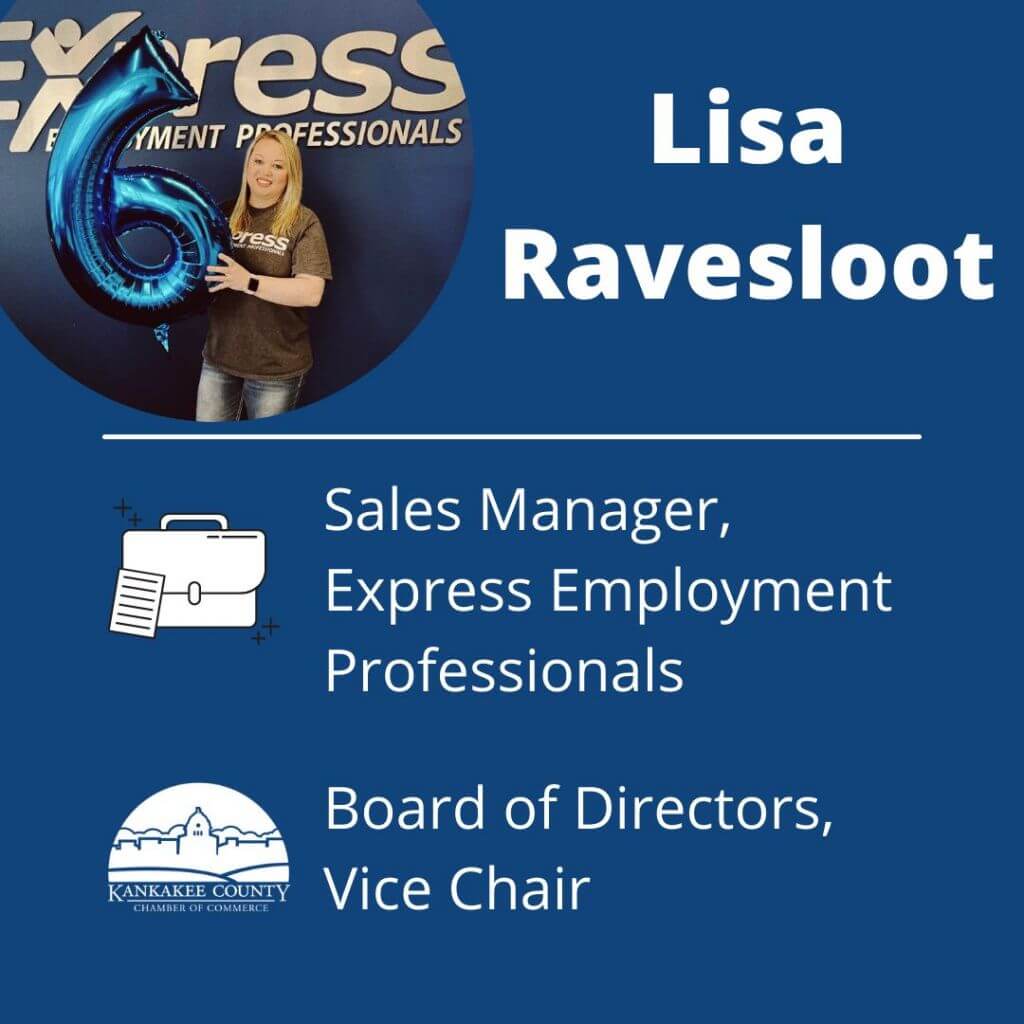